10 Things Women were Once Banned from Doing 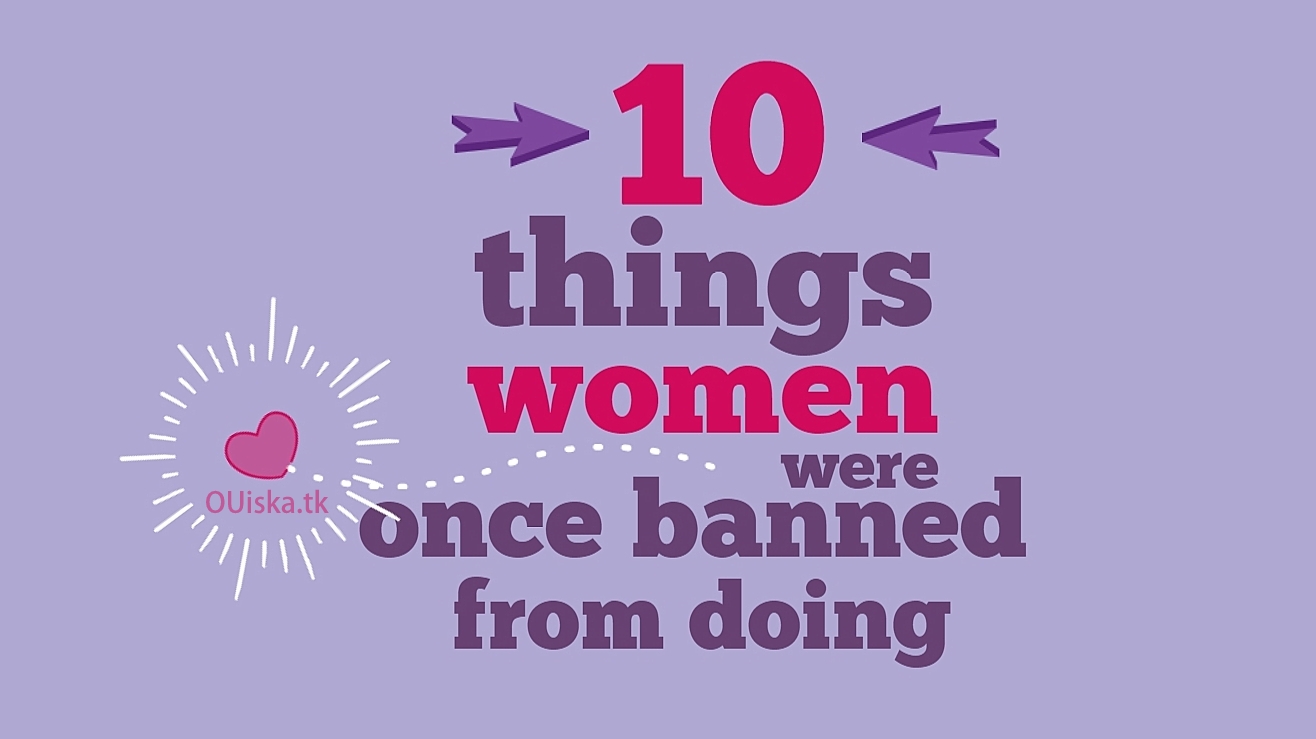 This term has been a roller-coaster ride for me. Swamped with deadlines even after the finals, plus recuperating from my operation, I'm glad that I was still able to submit all the requirements. And one of which, is to create an animation video that "effectively educates on an issue". For those interested to learn animation or just know how I created this, read Learning Animation, my next post about the process and the tools that I used. I'll be throwing in some tips and tricks as well.

Before creating this video, the first thing that I did was think of a topic. I initially thought about something related to my surgery (gall bladder and gall stones) or something to do with travelling. But, being an advocate of Gender Equality and Women Empowerment, I have decided to create an educational animated video that shows us the things women were once not allowed to do. My goal was not just to educate people but also to spread awareness and fighting for the rights of women.

Although the list concentrates on US laws, this is a general trend among other countries, including the Philippines. There are actually more than ten things that “only men” were allowed to do before. But, I have chosen those that mostly impact all women across the globe.

So, without further ado, here is my video animation. Feel free to use and share and don't forget to linky love back. |*._,*|


The gif images below are also the ones used in the video. I drew them using Adobe Illustrator and they were animated in Adobe After Effects.

Hopefully, my video would help in spreading awareness of these women’s rights that have not been fully accepted by all nations. Presently, we must admit, that while others in the list are already accepted in most countries, there are still others who live in a society where females are treated as secondary citizens under male-dominated rules and laws. I also hope that this may also serve as a reminder that we must continue to advocate and promote women’s civil, political, economic and social rights; equal opportunity, freedom, and women empowerment worldwide. 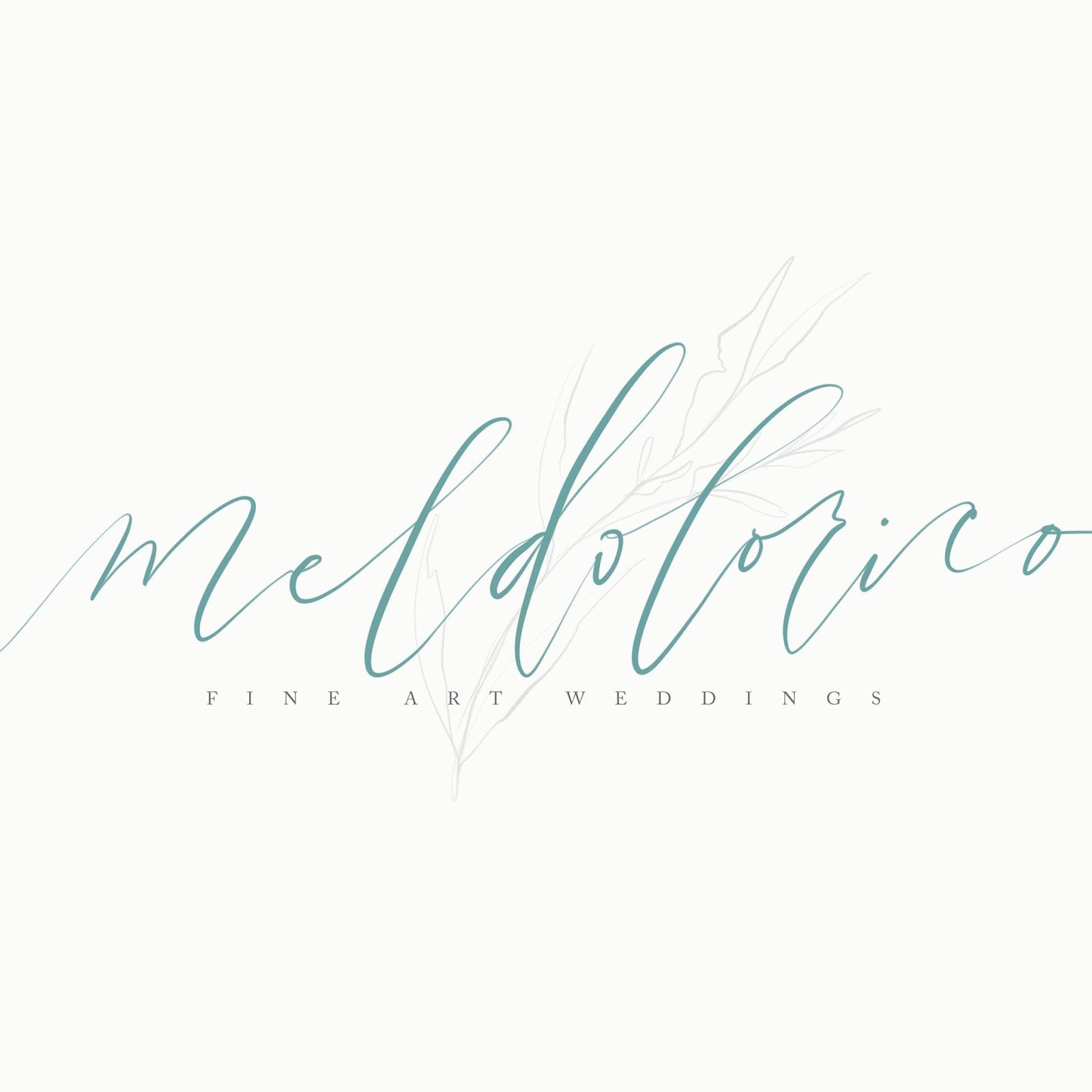